How to "Find" Music Supervisors... 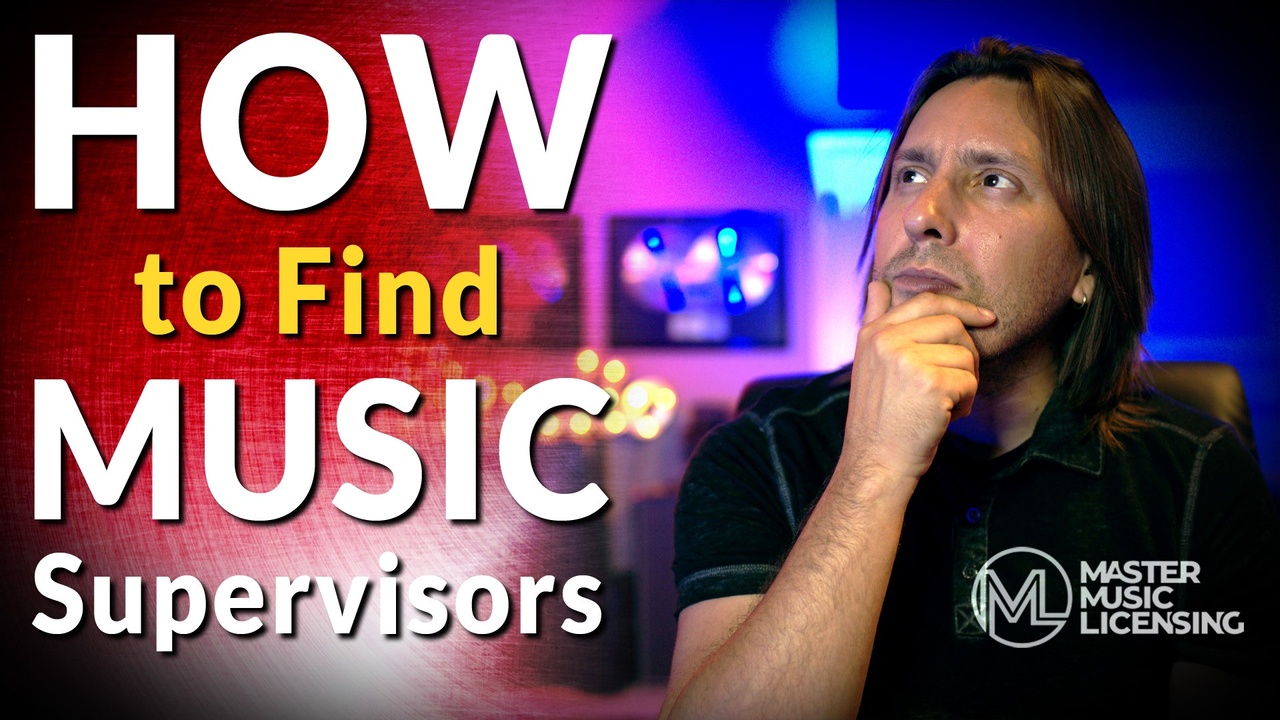 Out of the 4 STEPS required to successfully license any song, the process of researching and connecting with music supervisors is quite possibly the most challenging.  There are a number of ways to find out who the music supervisor for your favorite TV Show or Film is.  I discussed a few ways find music supervisors in 3 Resources To Get Your Music On TV.

TuneFind.com is the premier music site that  tracks the music used in TV Shows and Films.  Originally started as a fan site that catalogued the music heard on various popular TV Shows, TuneFind has grown into a site that gets over 3.5 million visits per month.  It has become a great way for music fans to discover new music via the TV shows they love to watch.

TuneFind.com has built a large community of listener/users who contribute to finding, and listing, the music used in each show.  They also work directly with numerous music supervisors who submit their song lists, or tweak the information that other users supplied regarding the songs that are on these shows.

If you haven’t had music placed yet, this is an incredible resource for you.  Why?  Because it’s a great all-in-one website for tracking down music supervisors and listening to the styles of music they currently license.

Music supervisors are inundated on a daily basis by artists submitting their music. Granted, they want those submissions, and the new music, HOWEVER, they only want music that’s relevant to what they’re currently working on.

TuneFind lists music supervisors by TV Show.  You can see who the music supervisor is for a particular show, and when you click on their name, you’ll be taken to their page, which will show you all of the projects they’re supervising, as well as other links such as social media, IMDB, etc…

Since there are links to stream the music used in each episode, you can quickly learn exactly what songs they’re using on those projects.  Then, when you send them an email with a link to 2 or 3 songs of yours that you really want to highlight, you can let them know why your song is great for a particular show/character.  It may be simply because it has the same style and feel of another track that they previously licensed for that show.

Your due diligence in doing this research shows the music supervisor you know what songs and styles of music they’ve licensed in the past, and you know what they’re looking for.  This little amount of upfront research on your part brings an immense amount of value to their job when it comes to discovering, and licensing, new music.

Let’s say you are watching a specific show, and you realize that the music in that show is aligned with your sound, you can research who licenses the music for that show, and immediately start the process of connecting with them.

If you’re thinking, “I don’t have time to watch all the TV shows that are out there… there’s no way I could research all the places where my music would be a good fit.”  Well, TuneFind has you covered there as well.

You can search artists who you are similar to sound-wise, and discover where their music has been placed.  You can see a list of shows their songs have appeared, then cross-reference that list with the music supervisors who are working on those shows.

BUILDING YOUR FAN BASE

As you can see, this is an amazing resource, but it gets even better.  For those of you’ve already had placements on various TV shows, you definitely want to join TuneFind.  With over 3.5 million site visits each month, connecting with this large community of music fans who curate their playlists via the TV Shows they watch, presents an incredible opportunity for you as an artist to engage with fans of the music on those shows.

It doesn’t take much time to learn where your music would be a good fit, and who to get in contact with.  If you’re looking to build a long-lasting career licensing your music, TuneFind is an essential resource.

What other resources have you used to connect with music supervisors and get your music licensed?  Share with us in the Comments Section below.