CREATE A LUCRATIVE MUSIC CAREER YOU CAN BE PROUD OF!

Have you ever dreamed of having your music featured on TV Shows, Films, and Commercials?

Wouldn't it be amazing to know that millions of people are hearing your songs every day,

AND you're able to make a great living from it?

This is more than just a dream.  This is a reality for many musicians, and it can be your reality as well!

... BECAUSE EVERY MUSICIAN DESERVES TO BE HEARD! 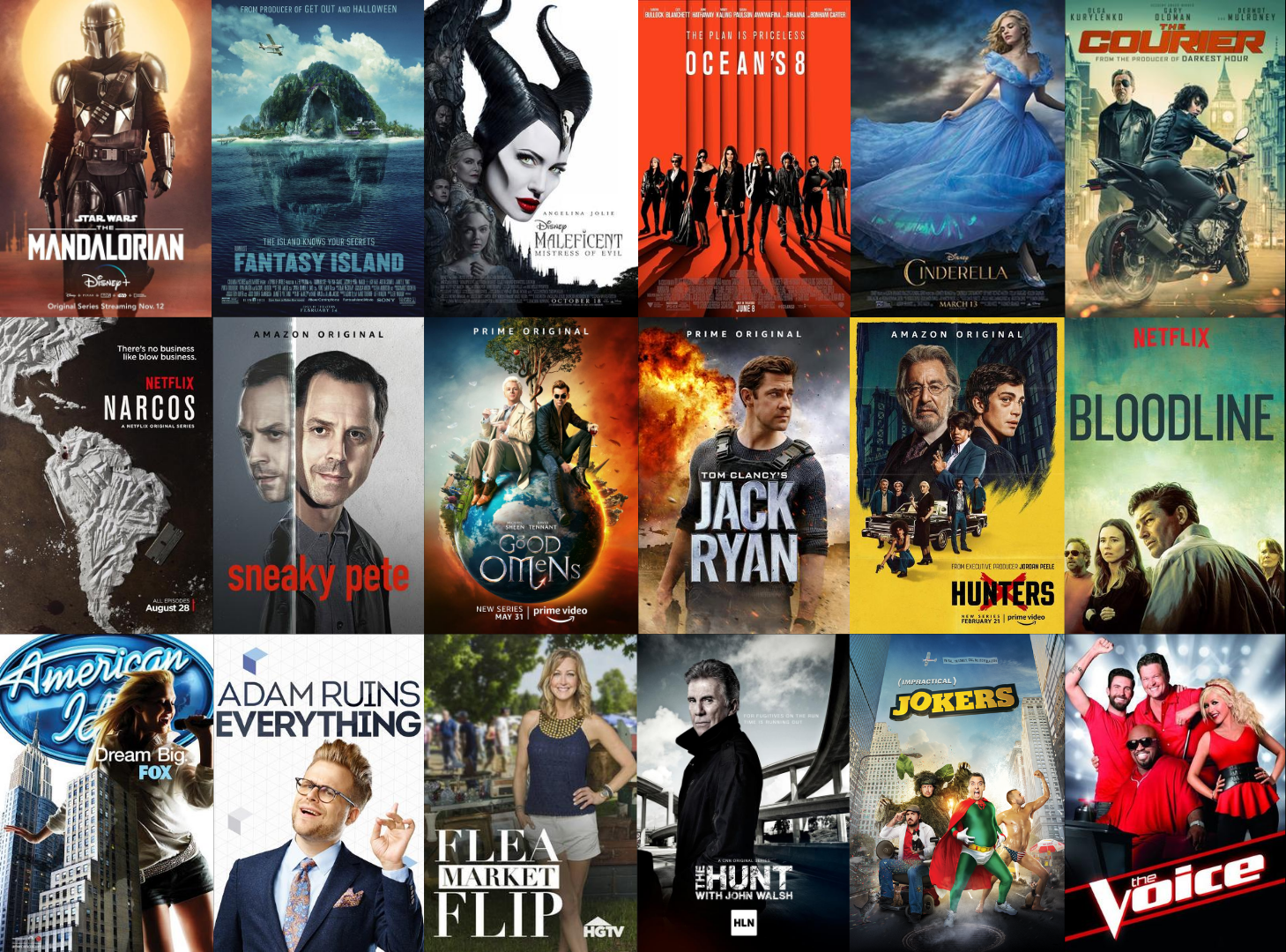 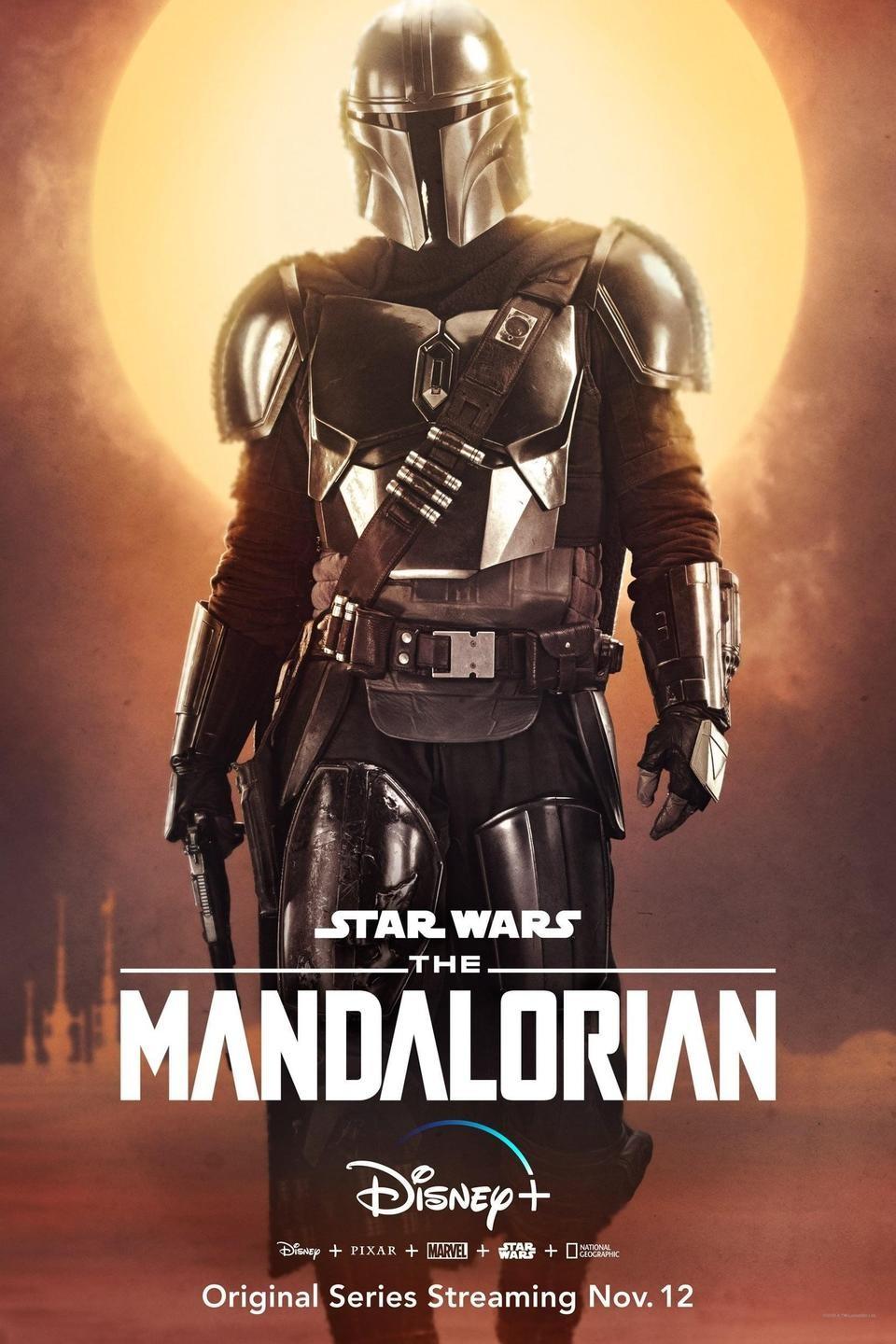 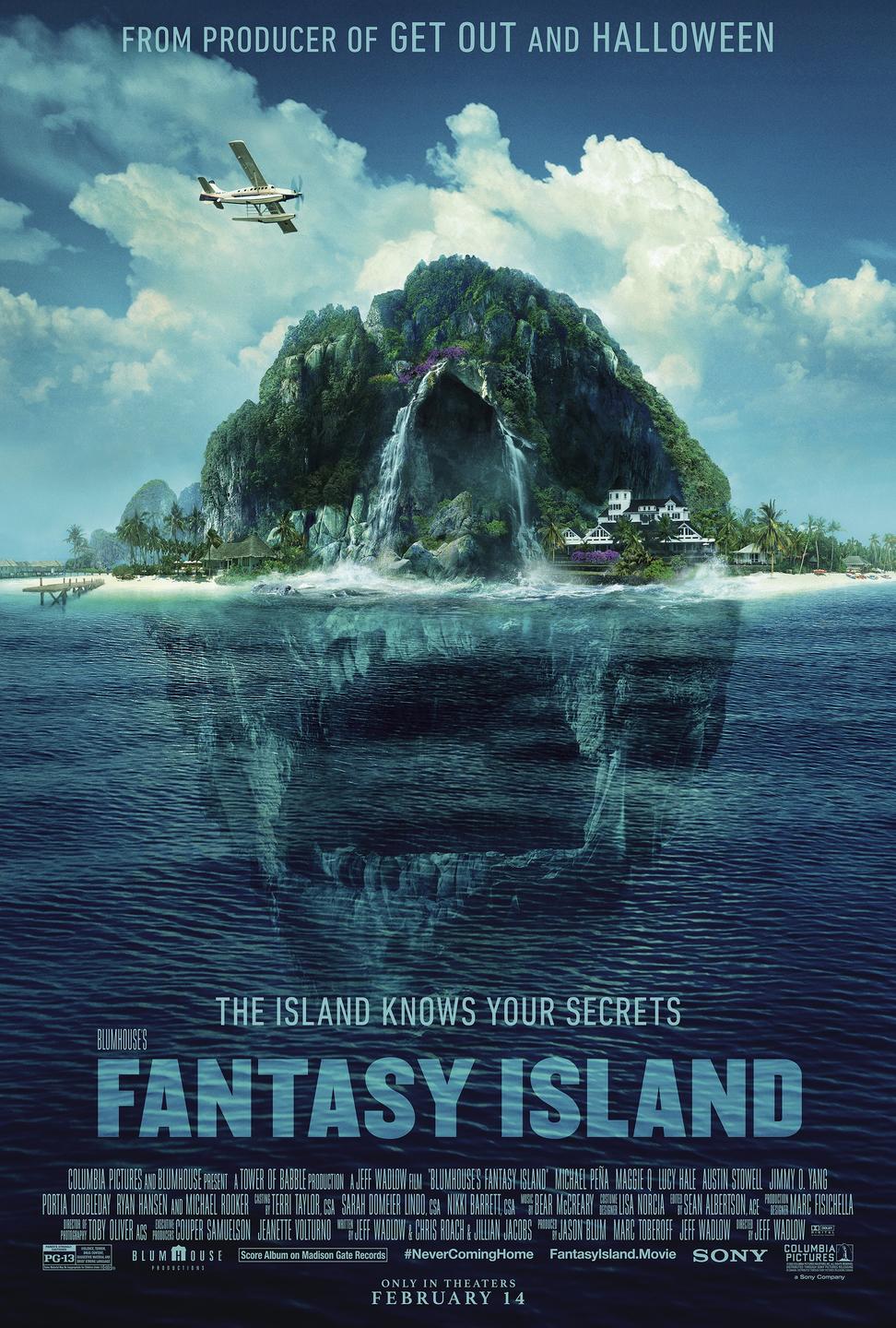 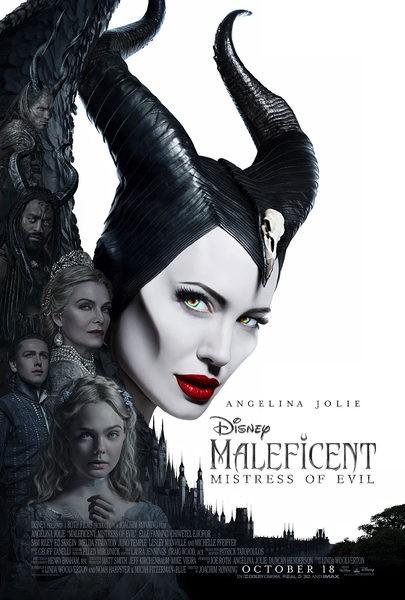 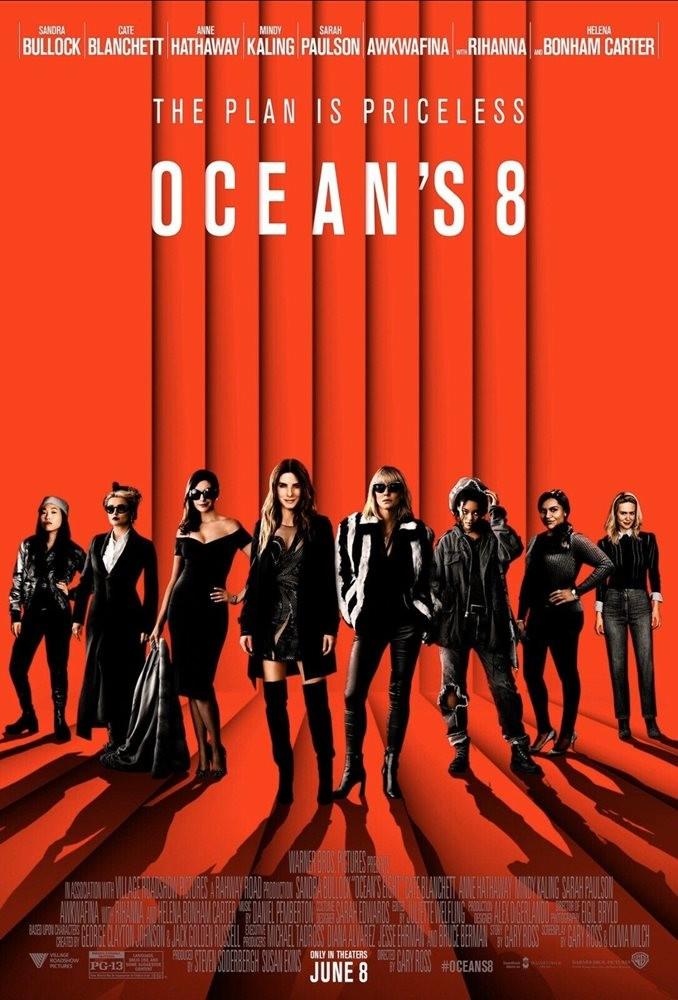 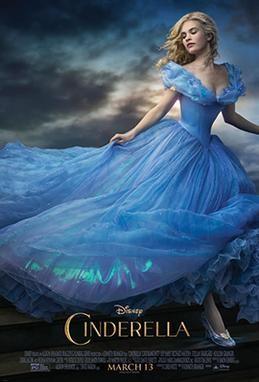 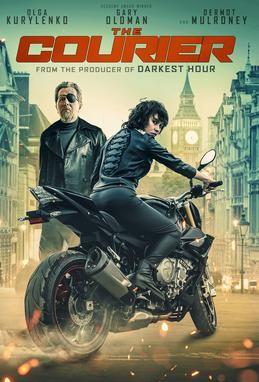 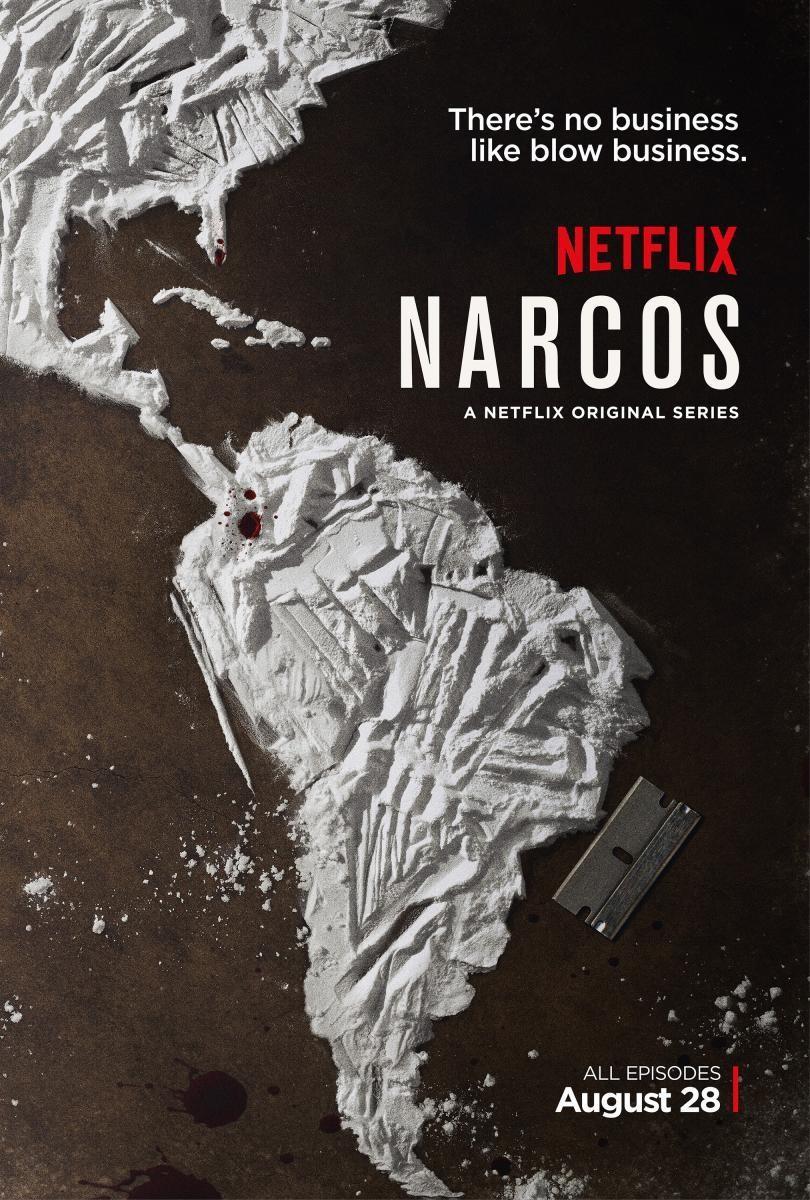 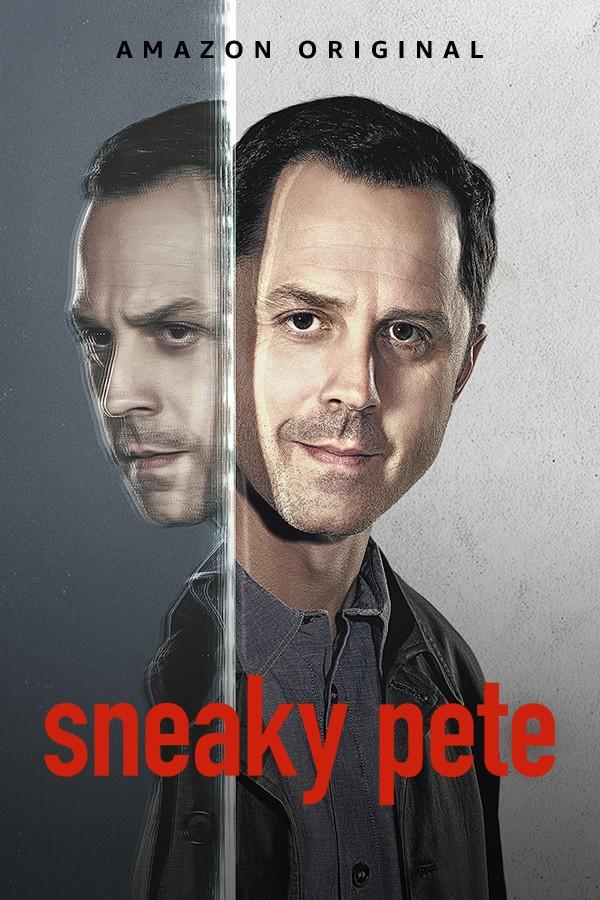 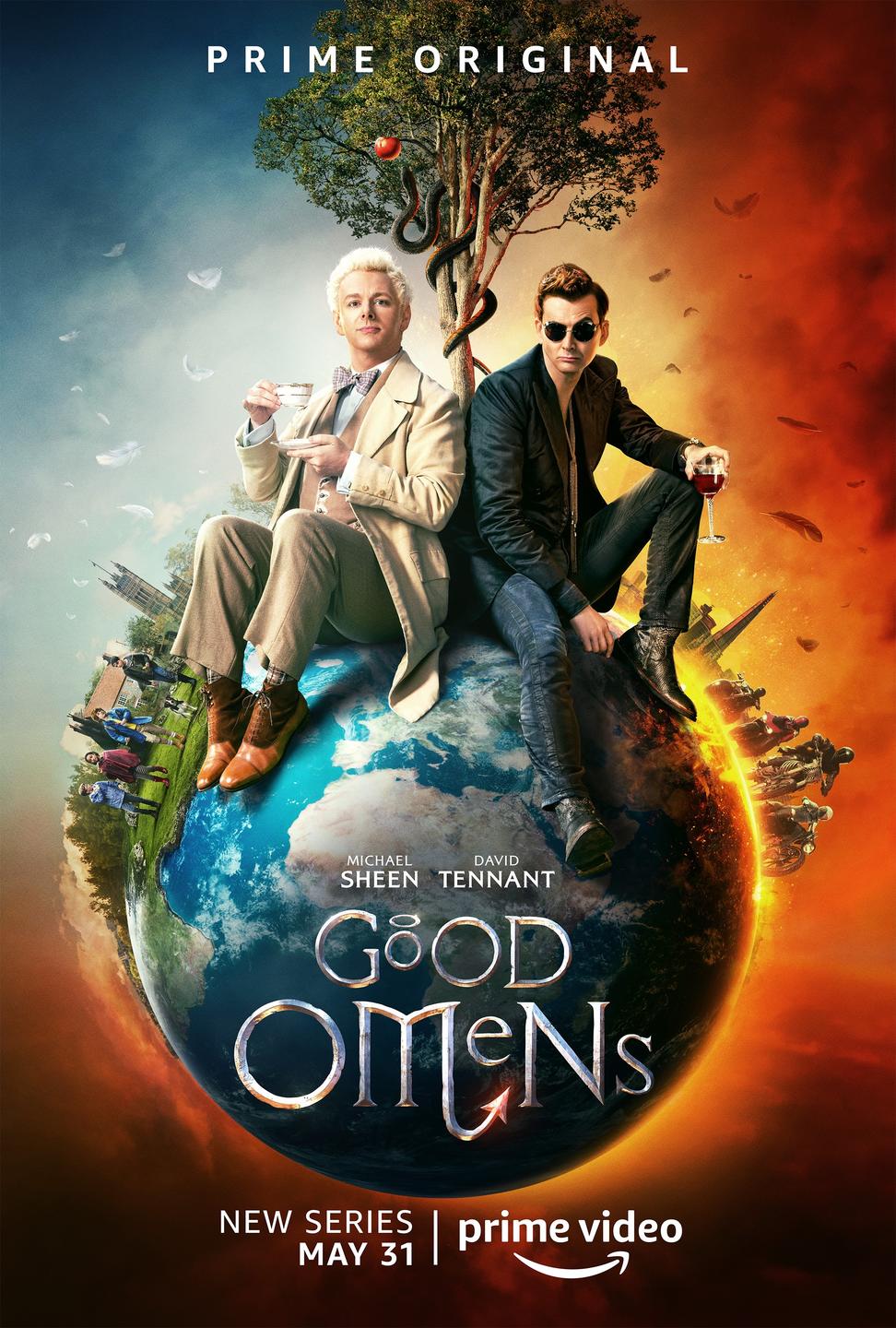 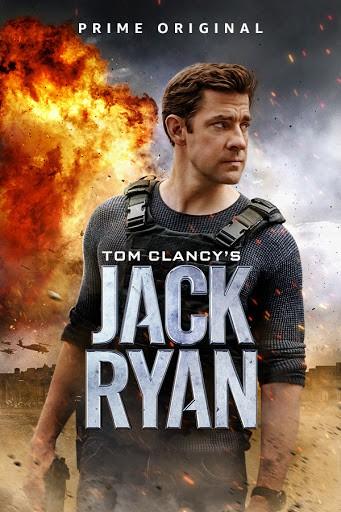 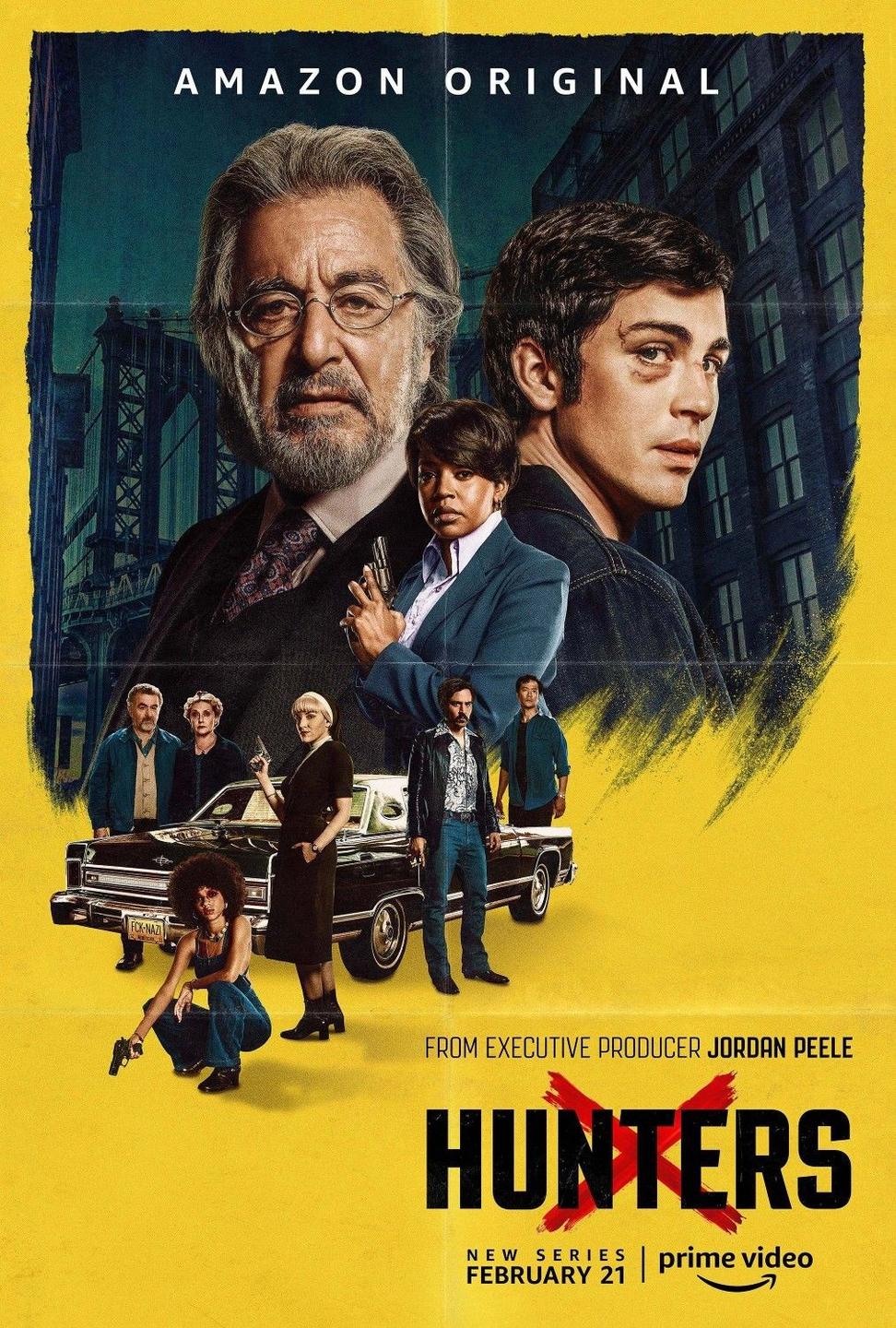 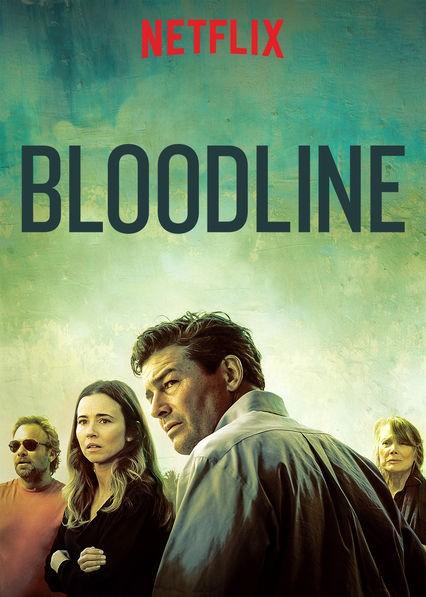 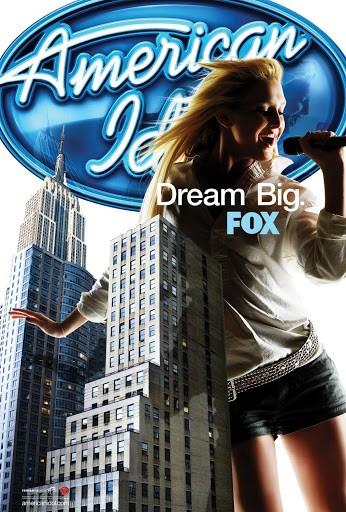 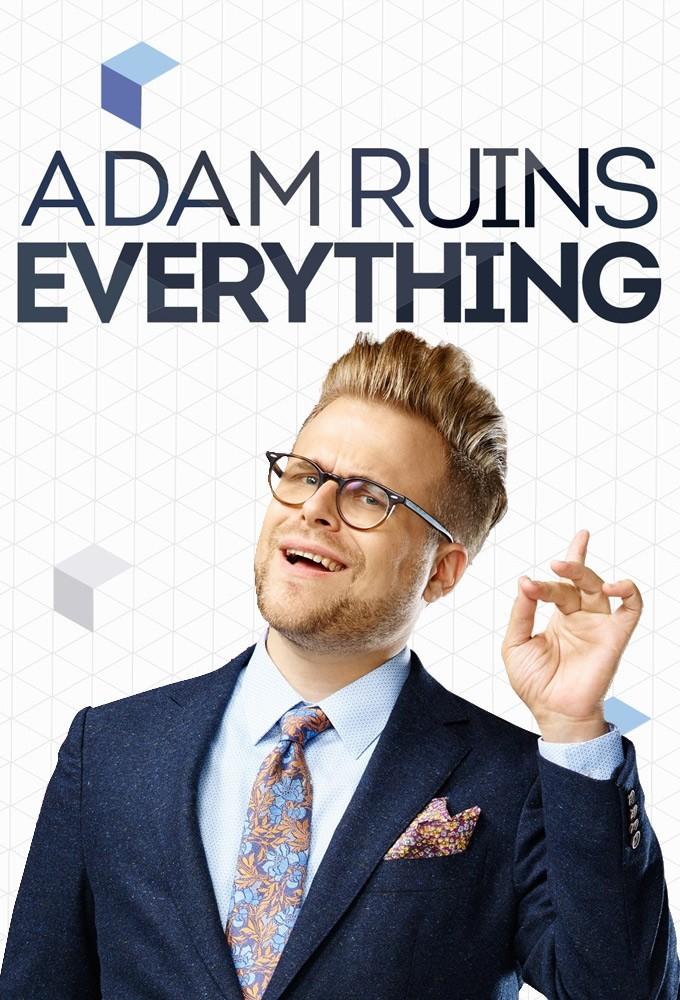 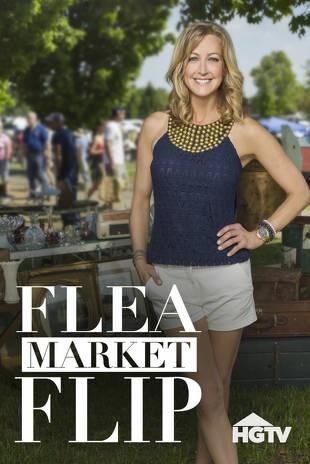 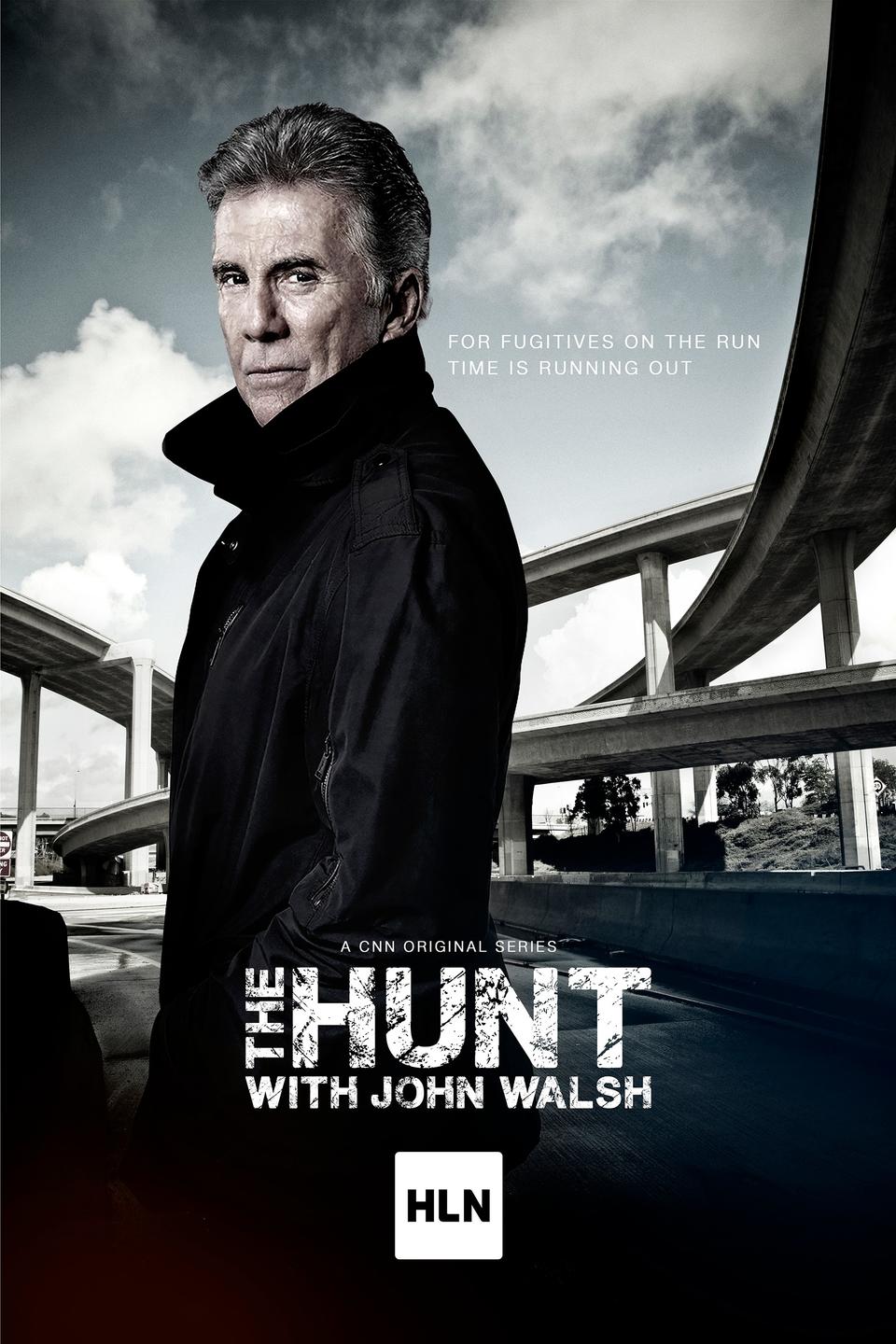 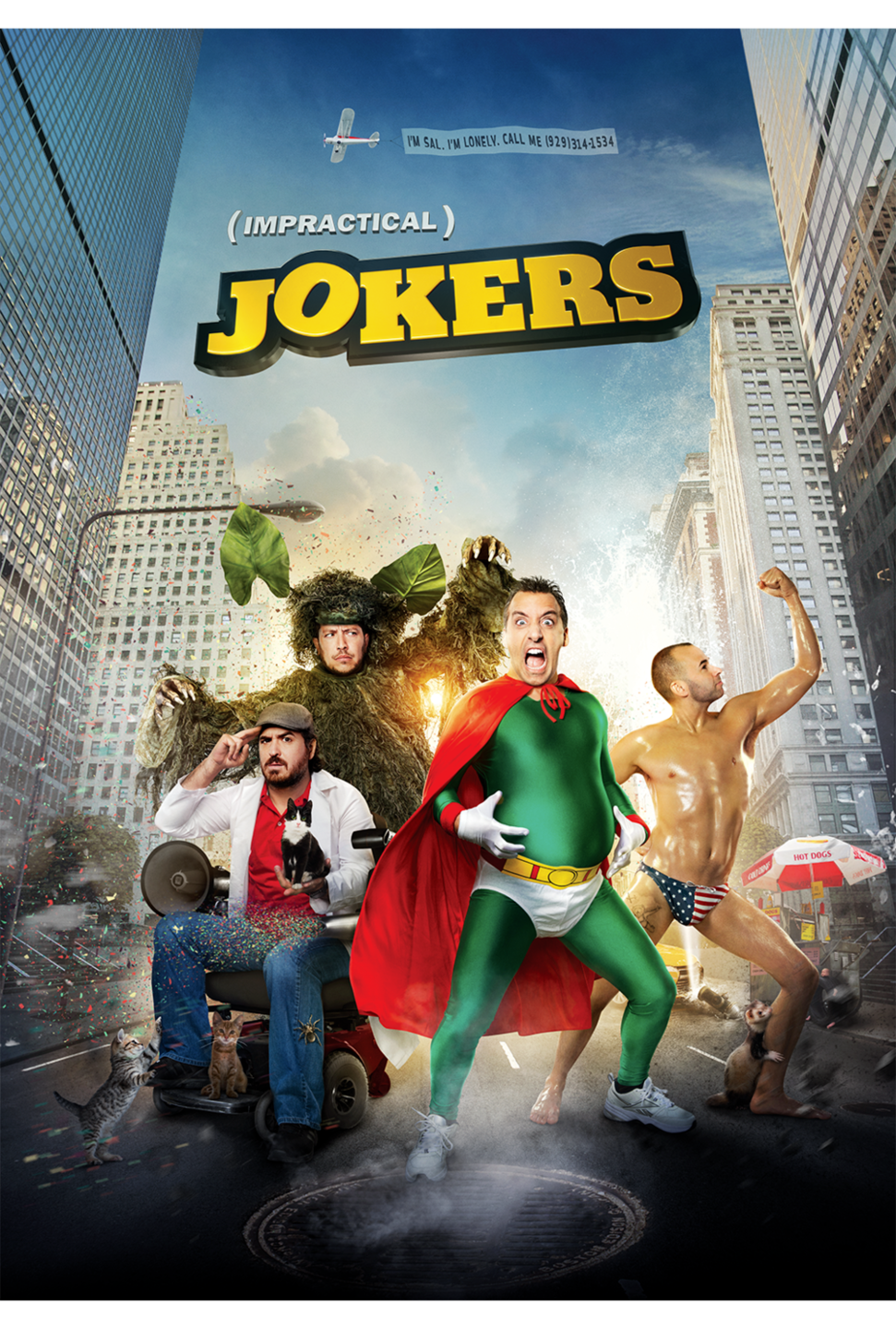 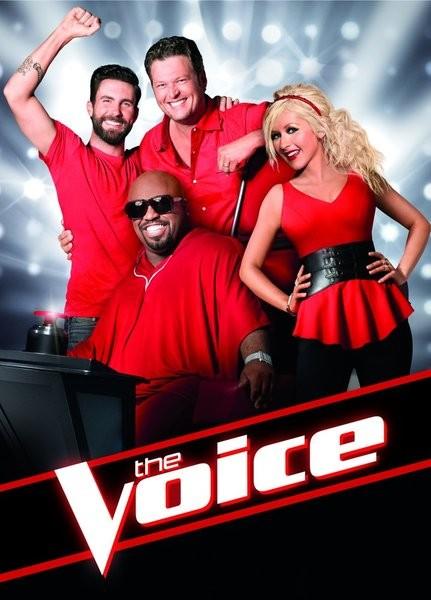 Hi, I’m Michael Elsner, and like so many musicians, for years I struggled getting my music out into the world.  My songs were turned down by every publisher I met with.  I wrote and produced half a dozen albums, only to get passed over by every major record label.  I understand first-hand how it feels to chase after your dreams, only to question your abilities, and your future, because any form of musical success has been elusive.

But that all changed when one of my songs was placed in a popular TV show on CBS.  I immediately discovered how prosperous music licensing is for us independent musicians!

Over the last 15 years, I've perfected a 4 Step Process that virtually Guarantees Sync Placements, because every step of it provides MASSIVE VALUE to the individuals and companies who license your songs.

Now, with over 2500 placements of original music in TV Shows, Films, and Commercials, I've been helping thousands of musicians just like you, reach their goal of earning a living from their music. Even if you only have a few songs in your catalog, if you can follow simple, step-by-step instructions, I'll show you exactly how to create the life of your dreams by licensing your music to movies and TV! 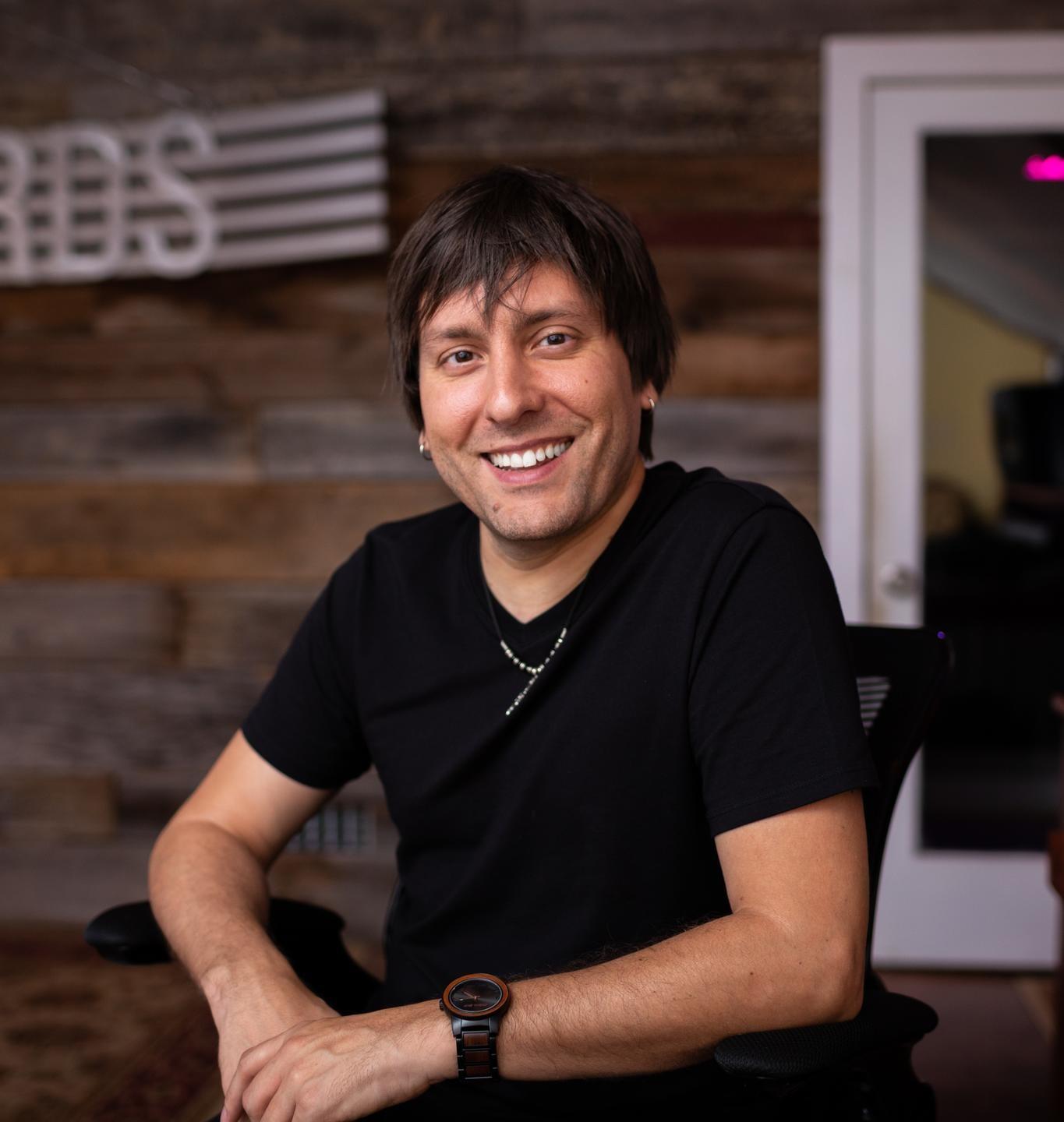 Sync Placements Allow You To: 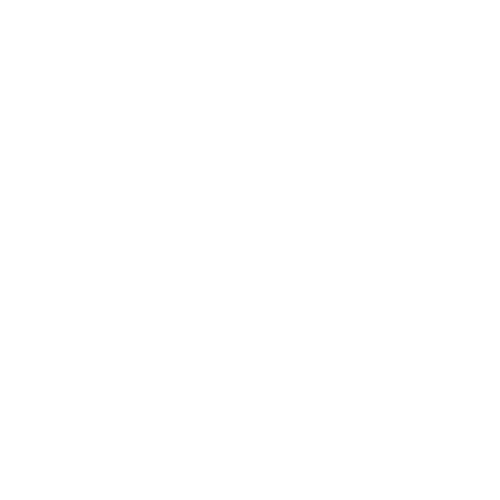 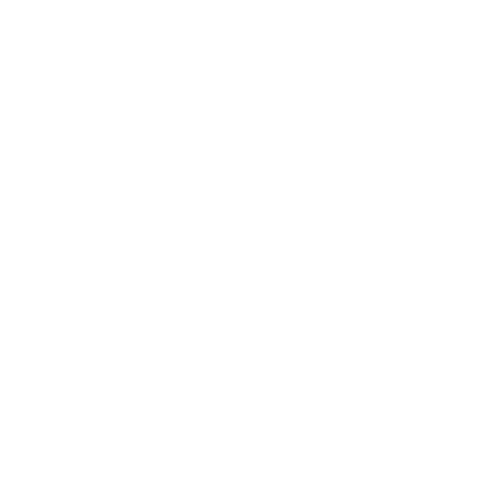 Get Your Songs Heard by Millions of People Worldwide 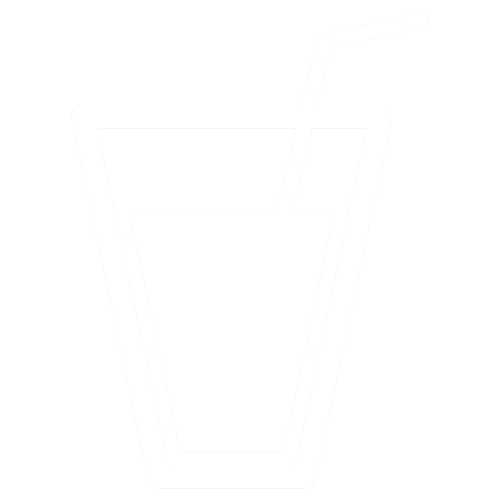 Create a Magnificent Life Writing the Music You're Passionate About

The 4 Step Plan to Licensing Success is the definitive guide on HOW to Successfully License Your Music! 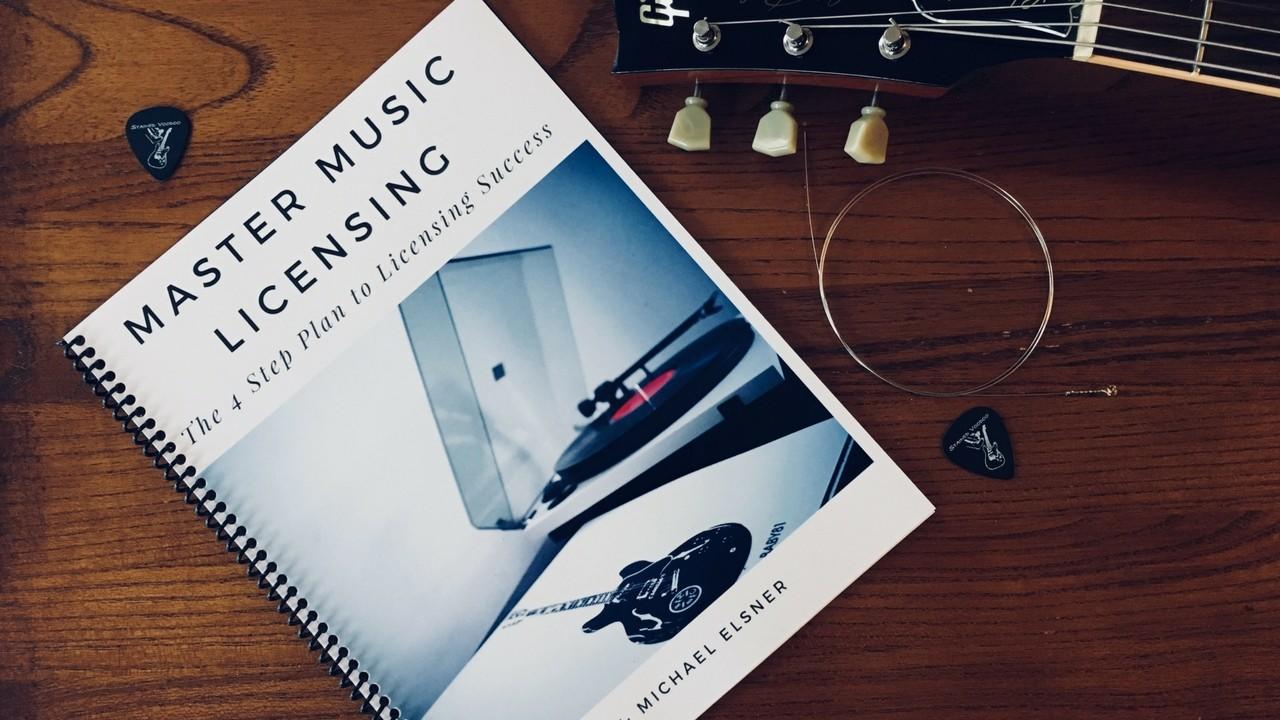 The 4 Step Plan to Licensing Success is the definitive guide on HOW to Successfully License Your Music.