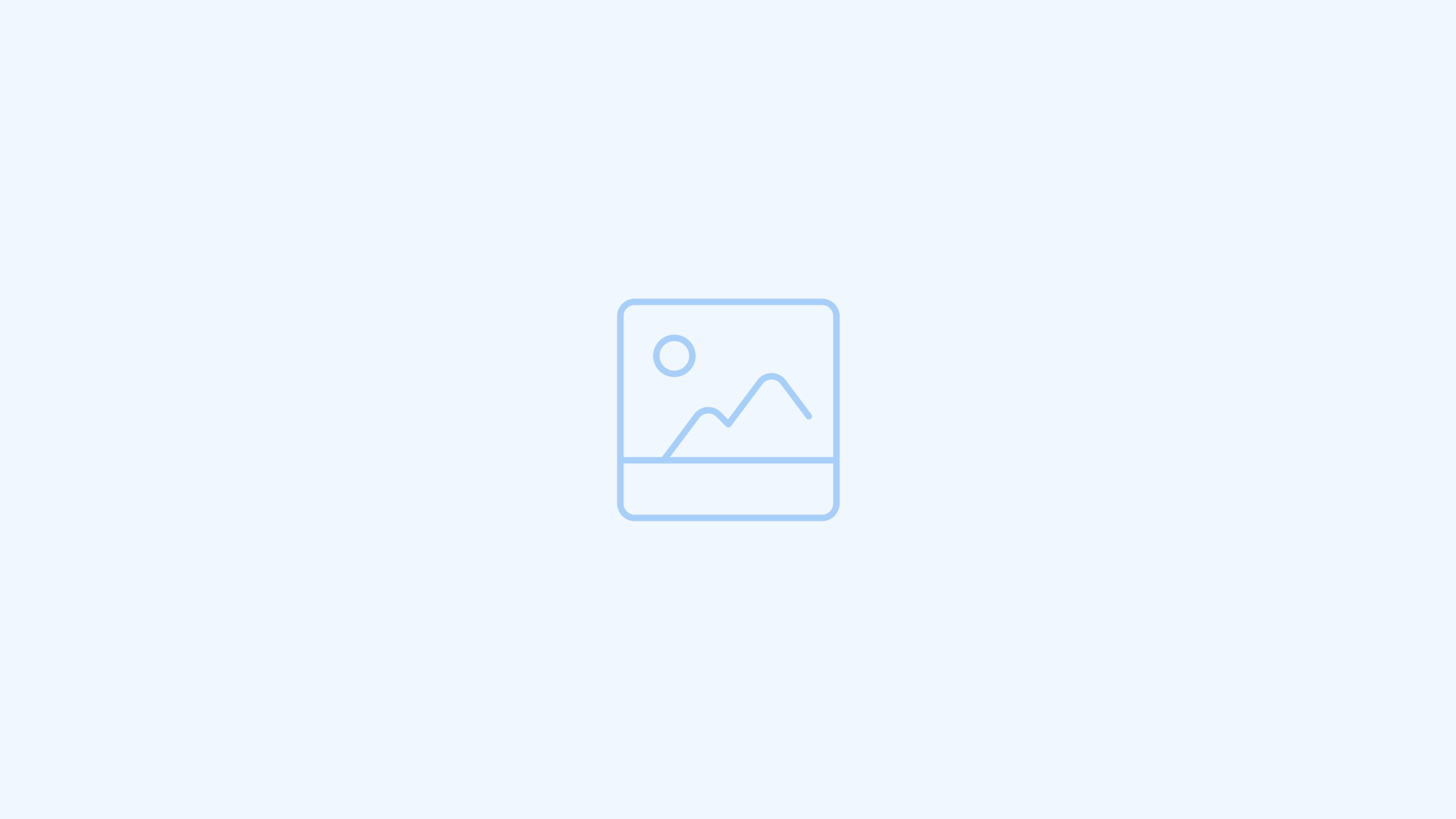 An improvised solo at the Blaster Records CRS party.

An improvised solo while out on the road with Brian Davis.

One of my favorite, and most random moments in my career, was when I was asked to play on The Price Is Right. They tape this show live, so there are no second takes!

Playing the Mas Vale Tarde TV Show with Latin artist Chenoa. This live taping was a lot of fun, particularly b/c Chenoa just arrived from Spain and we only met her an hour or so before this was filmed.

I received a call from Michael Ripoll, who was playing with the Megan Mullally TV Show’s house band, to come play acoustic for the holiday episode with Billy Ray Cyrus... so I did.

One of my favorite things to do is to get together with my friends, jam on songs we grew up with, and improvise solos. Stick around for the bass solo... it's bad ass!

When I was in Japan I met an artist named Andrea Hamilton.  After we both got back to America, we started writing together.  Here's one of those songs.

Remember the song "Josie" by The Outfield? Here's a acoustic version of that song performed with Jared Ashley at a radio event in Florida.... always a crowd pleaser.

Some of my favorite musical moments were spent in the studio and on stage with Wes. Not only did he teach me a great deal about being a true musician, but watching how he selflessly interacts with others has always been inspiring.

This was one of the most stressful shows I've ever played.  I had about 3 days to learn a full set of material, practiced with the band on the bus ride to CT, and then right as the show started, someone stole my 'cheat sheet' and setlist so I was flying blind.

This was the very first commercial I ever wrote the music for.  The track was renewed by Audi for 3 consecutive years.

I’m not a gamer by any means, but this particular trailer for Invizimals: The Lost Kingdom, features music that I wrote starting at :38.

This was the first in a series of commercials and instore ads/promos that I wrote for the Skechers Shape Ups line.

Who doesn’t like a good Denise Austin commercial?  This one features another track that I wrote for the Skechers Shape Ups line.

A few years back I got a 1920’s Martin ukulele.  To learn how to play it I decided to write and record 15 ukulele songs in a two week span.  One of those tracks can be heard in the promo below.

Here is a commerical for Verizon Fios that features a track of mine. This is the same track used in the Invisimals promo above, and is a great example of how one track can generate multiple placements.

It was an honor to be selected as McPherson Guitar’s Artist of the Month in May of 2014.  I’ve been playing McPherson Guitars since 2005 and they have been an incredible company to work with.

This is an interview that was included on the Visual Sound Artist Demos and Interviews DVD.  We discussed how their pedals have helped craft the sound of the various TV Shows that I've played on.

Here’s an interview I did regarding my use and endorsement of Klotz Guitar Cables. This was filmed at the Artist Relations NAMM Preview and was a lot of fun.

It’s fun to randomly find old videos floating around YouTube.  Here is an interview I did with Skating Dog Productions after the Summer NAMM show in Nashville a few years ago.