Can You Negotiate YOUR Sync Licensing Deals? 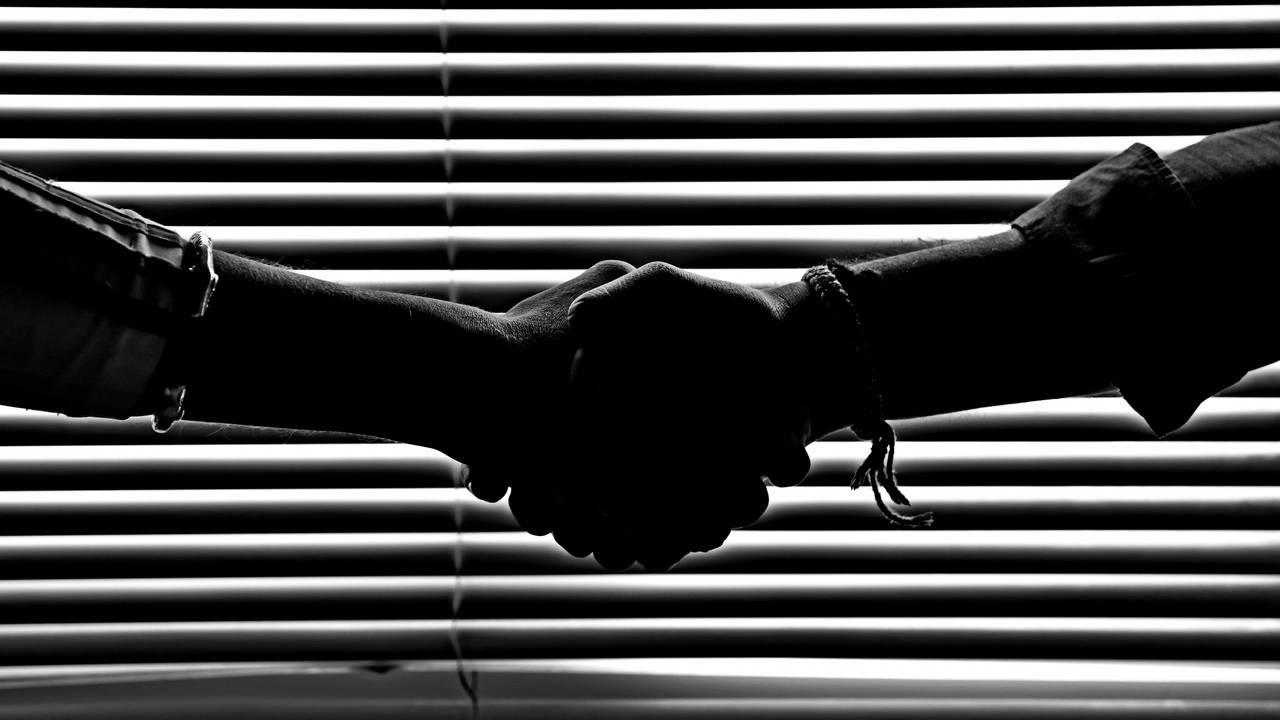 Any time you license a song that’s going to be sync’d to picture, there are Two Licenses that must be granted:

The Master License is negotiated and signed by whoever owns the recording. The person, or entity (ie: record label), that paid for the recording, owns the Master Rights to that recording.

You're most likely familiar with Bob Dylan's song Knockin On Heaven’s Door. According to Second Hand Songs, this song has been recorded by over 100 artists.

One of the most famous versions is the cover by Guns N Roses. Their record label, Geffen Records, paid for this recording. Therefore, Geffen Records owns that master recording. When someone wants to license this version of Knockin’ on Heaven’s Door, they must negotiate with Geffen Records to secure the Master License.

At the same time, because Bob Dylan’s publisher controls the copyright, they’d have to reach out and negotiate with his publisher, Sony/ATV, to secure the Sync License.

But that’s not where it ends. There is a contract provision called Most Favoured Nations (also called a most favored customer clause, or most favored licensee clause) which states that both the Master Rights owner AND Sync Rights owner will receive the Most Favorable Terms agreed upon by both entities.

You can see how this can become quite a challenge for the individual (generally the music supervisor) who is tasked with negotiating and securing these licenses.

This is one reason why Music Libraries have become so popular over the last decade, and why they can be an incredible service for independent musicians. Especially given the fact that music licensing has become a primary source of income for not only Independent Artists, but also Record Labels and Publishers.

Music Libraries take on the role of administering both the Master and Sync Licenses for the songs in their catalog - thus becoming what is referred to as a One Stop Shop.

Securing a license through a Music Library can be done in a matter of minutes, with no need to negotiate both sync and master fees with separate entities. This removes the battle of keeping the song license under budget while dealing with two separate entitles, and factoring in the Most Favored Nations Clause.

The Path of Least Resistance

Hopefully by now it's clearer to you why licensing through a library is an attractive path for a Music Supervisor. It allows them to quickly and easily secure the license for one fee. The library then takes their portion from the upfront licensing fee, and sends the rest to the artist in the form of quarterly, or bi-annual, statements.

What are your experiences negotiating your sync licenses?  Share with us in the Comments Section below: