Then He Said, "We Aren’t Making Records Here." 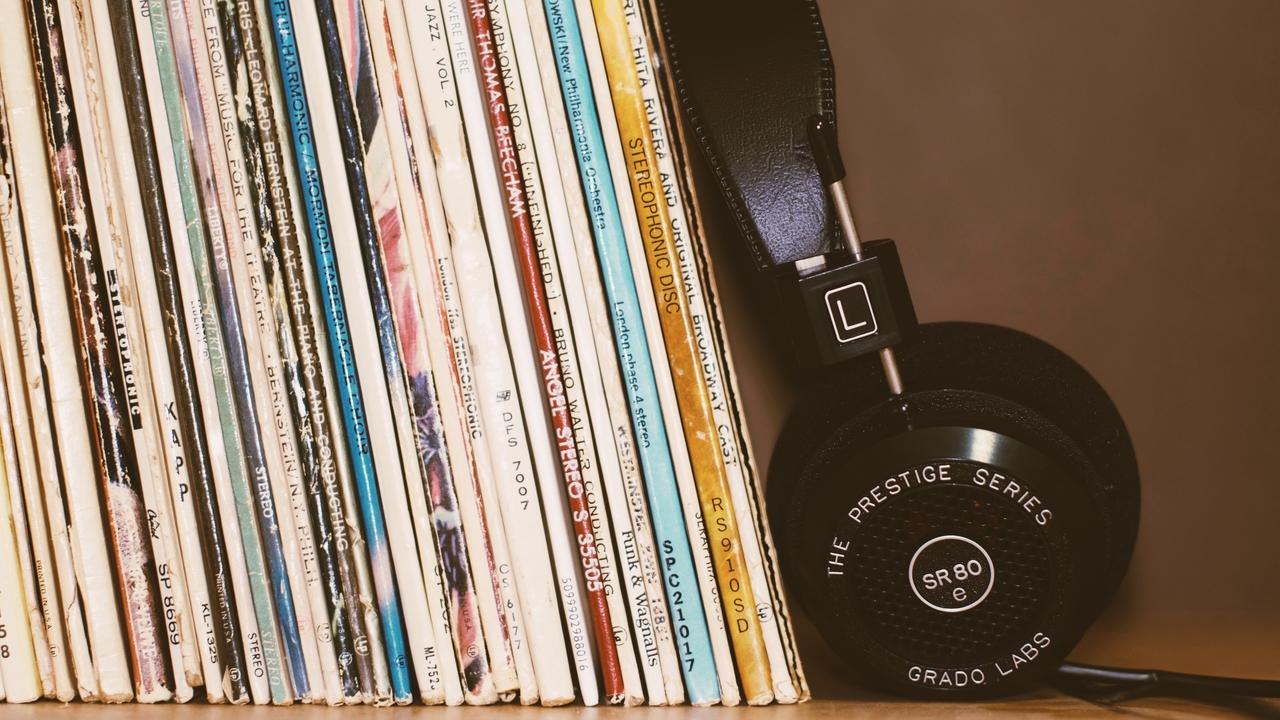 In The Motivated Musician's Way To Make $100,000 A Year, I mentioned that I once wrote 40 pieces of music for a particular music library, just to ‘check it out.’ Now for some of you, the idea of writing 40 pieces of music to appease your curiosity may sound like an astronomical amount of work, but let me share with you the approach to writing music for licensing opportunities that has been at the core of my success.

This story dates back to the middle of 2003. Soon after I moved to Los Angeles, I found work playing on scores for a very successful television composer. On my first recording session, I was playing acoustic guitar for a scene. Midway through the take I made a mistake, stopped playing, and asked to take it again. The composer immediately began chewing me out, telling me to never stop during a take unless he stopped me. Not wanting to lose the gig, I kept my mouth shut and did the best I could for the rest of the scene.

After we were done I walked back into the control room, and apologized for upsetting him. I will never forget what he said to me:

“We aren’t making records here. We need to write and record 13 pieces of music today.”

2003 was a whirlwind year for me. I was in a new, exciting city, and my playing was being heard each week on a variety of TV shows nationwide. However, the phrase “we aren’t making records here” impacted me in the long term more than anything else that year. I still think about that phrase all the time.

As I became more successful as a writer and composer, I would often get asked by musician friends how they too could get into the field of composing music to license for tv shows and other opportunities. When I’d explain my process, I’d often hear a response somewhere along the lines of:

“I can easily just knock out some pieces of music real quick. I have tons of ideas that I throw away all the time.”

Let me be clear: The music you write for licensing opportunities should never be considered 'throwaway' music. Think of how many millions of people will hear your music when it’s on a TV show or commercial. The standards for the music heard on those programs is extremely high.

Granted, it doesn’t need to have the slick production of a major album release, but it has to capture the emotion and mood of the scene, product, or film it’s promoting. While at the same time sounding professionally performed and produced.

As a writer and composer, there is a balance that must be met. You can’t agonize over every little phrase, tone, or mix tweak.

Let me share another quick story. I was called one morning by a music supervisor who needed to replace an Adele song with one that wouldn’t cost $80,000 to license. After I listened to the song, I called a female singer/songwriter friend of mine over. By the time she got to my studio I already had the basic outline of the song written and recorded. After spending a little time on the lyrics for the bridge, she was stumped. She said to me:

“I just can’t bring myself to rhyme home with alone.”

Now, it'd be one thing if we were writing this song for an artist's album. But this was not a song we were writing for people to enjoy in their cars when they're sitting in traffic. We were writing a 3 minute piece, for a 30 second placement opportunity, that had to be written, recorded, and mixed 6 hours. In these situations, you can't agonize over every little detail.

Our goal is to capture the emotion, vibe, and mood of the scene. We are not making a profound artistic statement.

You’re not making records here. While you want to make great music, your goal should also be to make creative decisions quickly and increase the value of your music catalog by creating every day.

How do you feel about making quick decisions when writing and recording music?  Share your thoughts with us in the comments section below.