Knowing When it's Time to Pivot in Your Career 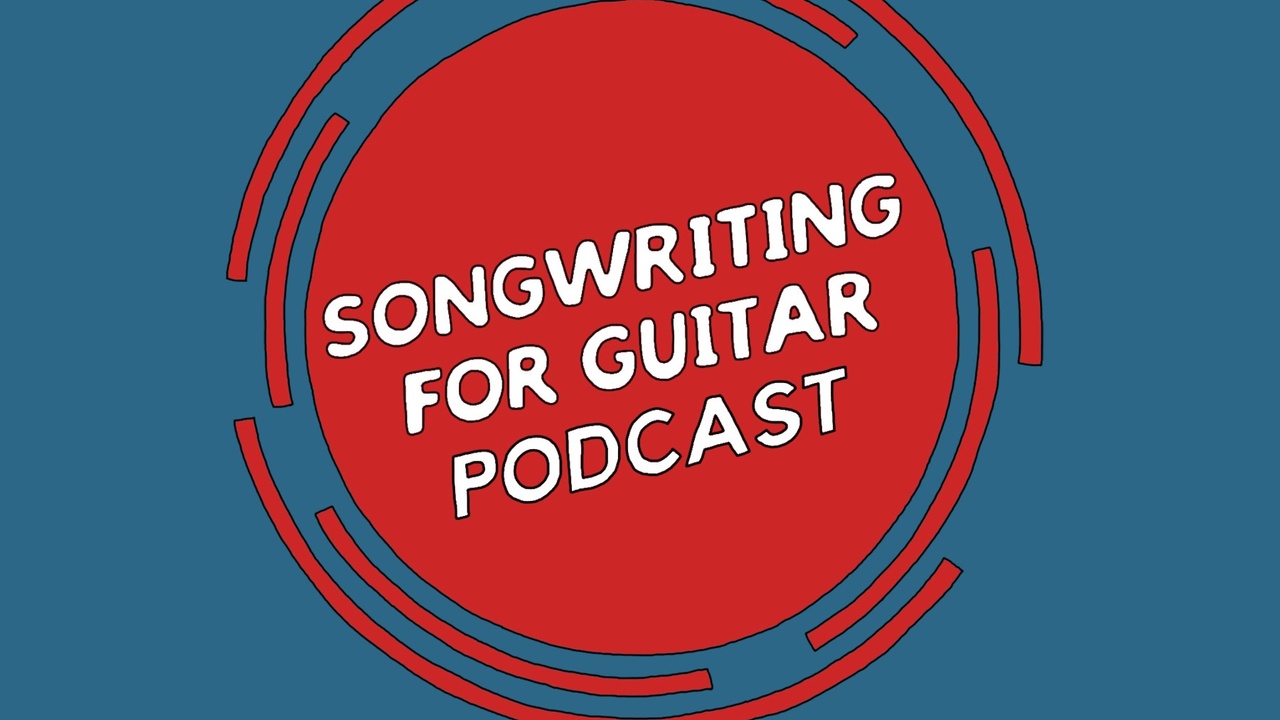 Sometimes I feel like I lead two completely separate lives.

To a large community of musicians who know me through Master Music Licensing, I'm seen as 'the sync licensing guy.'  But to my close friends, family, and those who I've worked with for many years, they see me as I see myself: a guitarist first and foremost.

Before I even had my first sync placement, I'd been playing guitar on sessions for albums, TV shows and films.

My first solo album, Stained Voodoo, won Instrumental Album of the Year at the 2006 LA Music Awards.  In fact, it was my work as a guitarist that ultimately opened up the doors to the sync licensing world.

So, when Mikey Meiers reached out and asked me to be on his Songwriting for Guitar Podcast, I jumped at it.

An opportunity to talk all things guitar, with a fellow guitar nerd, is one that can't be turned down!

In this interview we discuss the path I took as a guitarist that led to licensing my music, and how to know when it's time to make a pivot in your life/career.

Here are a few highlights:

Check out the Episode:

Episode 25 of the Songwriting For Guitar Podcast

How do you know when it's time to pivot, and make a change in your own pursuits?  Share with us in the Comments Section below:

1 Song, 2 Hours, 5 Tracks, 4 Placements.
creative music production songwriting
With Every Musician Trying to License their Songs, Is There Any Money to be Made?
licensing mindset success
How to Avoid Setting the Goals that Set You Up to Fail
mindset prosperity success