The Seeds that Generate Long-Term Royalties 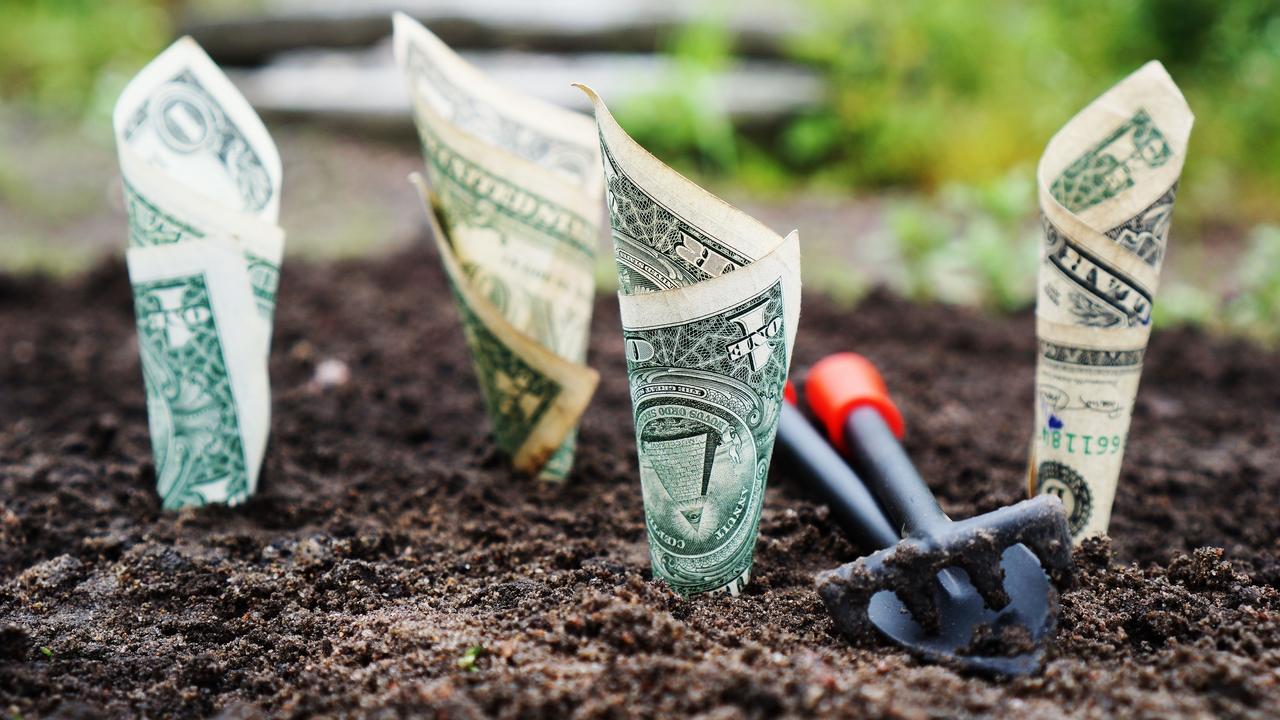 Question: When's the best time to plant a tree?

Question: When's the next best time to plant a tree?

The same is true with licensing your music!  The best time to start is right now.

While a common question musicians have is in regard to the typical rates on the front end of sync deals, the real magic is on the backend!  These are the performance royalties that will continue to pay you for years and years.

Personally, I’m more flexible on the front end Sync & Master Fees because I WANT that Backend Royalty!  To this day I still receive quarterly royalties on placements that I got 14+ years ago… so the real value of the licenses is on the backend.

But what kind of earning potential are we talking about?  Well, that depends on a number of variables.  Let’s take a look at each one and see how they factor into your royalties.

Let’s start with the Type of Placement, and there are 4 of them:

1) Featured Vocal Placement.  Imagine a scene with a number of people in a car driving down the highway singing along to a song.  That song is featured, and contains vocals, thus the featured vocal placement.

2) Featured Instrumental.  Using this same example, let’s say they’re driving through the desert and there’s are a few moments where they’re just taking in the scenery.  The music playing during this moment would be featured, but since there are no vocals, and no dialog to cover up the music, it’s a featured instrumental placement.

3) Background Vocal Placement.  Continuing on with this example, let’s say they are in deep discussion while driving down the road, and in the background you hear a song playing on the radio.  It is a vocal song, but because it's not prominent, it’s a background vocal placement.

The vast majority of placements are background instrumentals - which is why it’s so important to always deliver instrumental versions of your music.

A Featured Vocal will pay more than the exact same placement of a Featured Instrumental, and so on, down the list.

Now, there is a much less common 5th Type of Placement, and that is the Theme.  I’m thankful to be 9 years into having the theme for a Saturday morning kids show, but in all my years of licensing, I’ve only landed 1 theme while my writing partner has landed 2.  These are rare, and when you land one, count your blessings because you’ve essentially won the licensing lottery.

The Outlet is defined by the network that the performance is on.  Networks such as NBC, ABC, and CBS, pay a higher royalty than Cable Channels.  This is referred to as the ‘Hook-Up’ weight, and is determined by the number of stations carrying a broadcast.  Virtually every home in America carries NBC, ABC, and CBS, but not every home carries the various cable channels.

If you have two identical placements, one on NBC, and the other on HGTV, the NBC show will generate more per performance… HOWEVER… Shows on Network TV generally only play once, and then are rerun again 6 months later.  Shows on Cable are often rerun multiple times in a quarter.  So, while the "per performance" fee is lower with cable, your total royalty may very well end up higher because of the amount of reruns in that reporting quarter.

The Time of Day

Your royalty rate will also fluctuate depending on the Time of Day the show is aired.  This is based on the amount of viewership.  A primetime performance will pay out the highest rate, while a performance between 1:00am and 5:59am will earn the lowest.

So how do you figure out how much money your songs are earning?  The fact is that each Performance Rights Organization has their own algorithm and way of calculating your royalty.

As you can see, there are a multitude of variables that determine the amount you receive.  However, the income from 1 placement should not be the focus.  Instead, focus on generating consistent placements of your music.  Then opening your quarterly payment will be like opening your birthday presents when you were 10 years old.  You'll have no idea what’s inside the package, but the surprise is usually WELL WORTH IT!