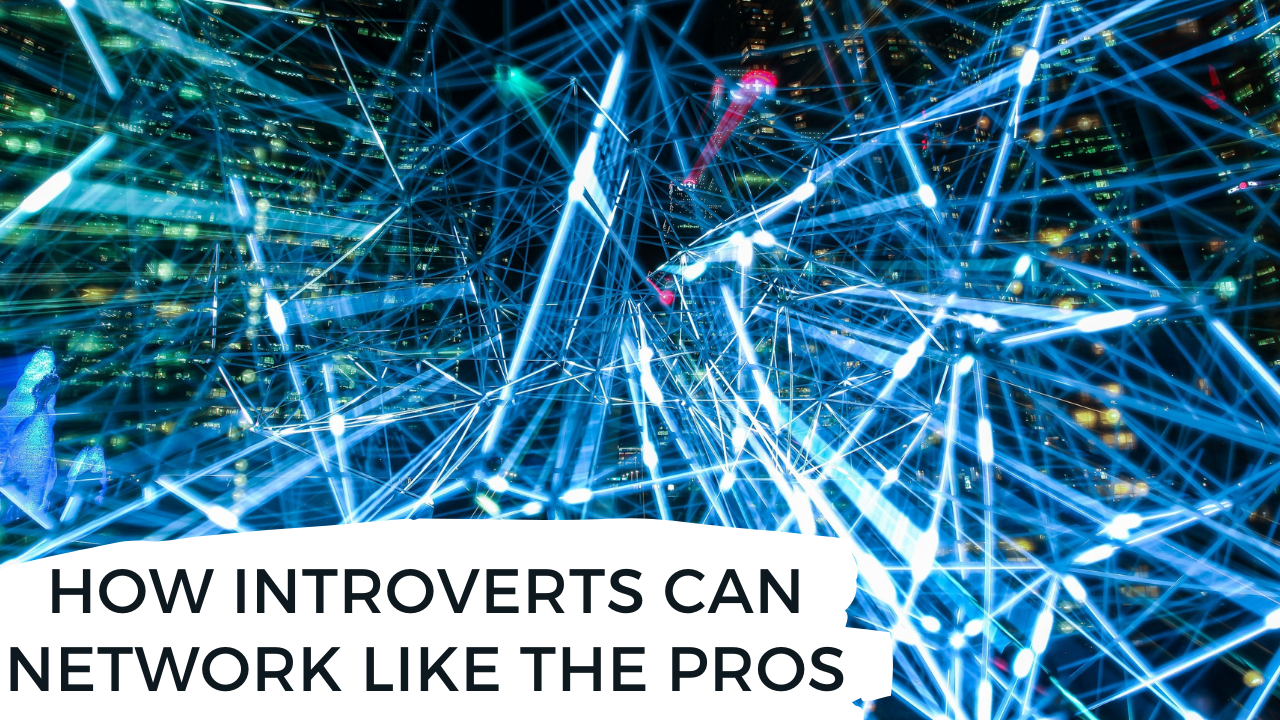 Are you painfully shy?  Do you ever find yourself feeling insecure about networking and contributing to conversations?

I did.  But I have to credit a lot of my initial success early in my career to a game I created for myself, that I called "What Would Chris Do?"

When I was a teenager, I was very shy.

I had a singular focus, and that was to be the best guitarist and songwriter I could. To accomplish this goal, I spent countless hours by myself, just practicing and writing songs.

Eventually I joined a band and started playing clubs. But while the focus of some of the other guys was to meet the pretty girls who came to the gigs, I would go home and watch videos of each show to see what was working and what wasn't... which songs were people responding to, which ones were falling flat, and why.

To say I was obsessive would be an understatement.

But by the time I got into my early 20's, I had grown painfully shy.  I felt I had nothing to contribute to any discussion outside the topic of guitar or music.  So, I just avoided all non-musical interactions all-together.

You can imagine how this would be very detrimental to someone entering into the music business.  Especially since in-person networking skills was an absolute 'must-have.'

Shortly after I moved to FL in the fall of '97, I met a musician named Chris who was very outgoing, and always the center of any conversation or group.  He was a natural leader, always putting together events, get-togethers and parties.

As I spent more time hanging around him, I became fascinated by his ability to interact, find common ground with such a diverse group of people, and hold a conversation with virtually anyone he met.

Without knowing it, he became my first real mentor on my musical journey.

One may think a mentor has to be someone much older, with a lifetime of experience, but Chris was just 1 year older than I was, which is why his natural abilities to connect resonated so much with me.

Putting It Into Action

When I moved to Nashville in 1998, I was still very much in my shell. I would trip over my words, lose my train of thought, and completely clam up anytime I called a studio, or met with a successful musician.

It was clear that if I didn't somehow make a change, it was going to be a short ride.  I knew that in order to be successful, I'd have to break out of that shell and start meeting people in the industry.

That's when I found myself starting to play "What Would Chris Do?"

Whenever I found myself in a situation that required action, I'd ask myself, "What would Chris do right now?" and then I would do just act on it.  Even when it was completely out of character for me, I would put into action why I envisioned his actions would be.

Before long, doors started opening.  Within 2 months of moving to town, I had already worked on a record that would give me my first double platinum album award.  Mind you, I didn't know a single person when I arrived!

I implemented this game yet again when I moved to Los Angeles in the summer of '03.

Knowing just a few people at this point, I asked myself, "What would Chris do?" and the very first answer that came to mind was, "he would host a bonfire party at the beach."

So I did.  I told a few new contacts who I had me, and they brought some of their friends... I repeated this a few times, and within 2 months of arriving in town, I was playing guitar on a daytime soap opera.

Through this process, what I realized was that I actually wasn't shy at all. I had just practiced being shy for the last 10 years or so.

This game allowed me to break out of my shell, take the bull by the horns, and confidently start putting myself out there and contributing to the music community instead of being scared of it.

I've had a few mentors throughout my career who've each played a massive role in my success, but I wouldn't have even met them in the first place had Chris' influence not made such an impact on me.

It's time to stop practicing the things that are holding you back. No excuses!!

You can overcome whatever is holding you back.

Stop practicing the "I can't" habit. You can! If necessary, find a person like Chris in your life, and start emulating them.

Create your own version of What Would Chris Do, and play it often. It will work wonders for you just as it has for me.

What habits have held you back from fulfilling your true potential, and what strategies have you implemented to overcome them?  Share with us in the Comments Section below:

1 Song, 2 Hours, 5 Tracks, 4 Placements.
creative music production songwriting
With Every Musician Trying to License their Songs, Is There Any Money to be Made?
licensing mindset success
How to Avoid Setting the Goals that Set You Up to Fail
mindset prosperity success