Get Started About Courses Consulting Blog My Library Login

How to Profit with Foreign Language Songs 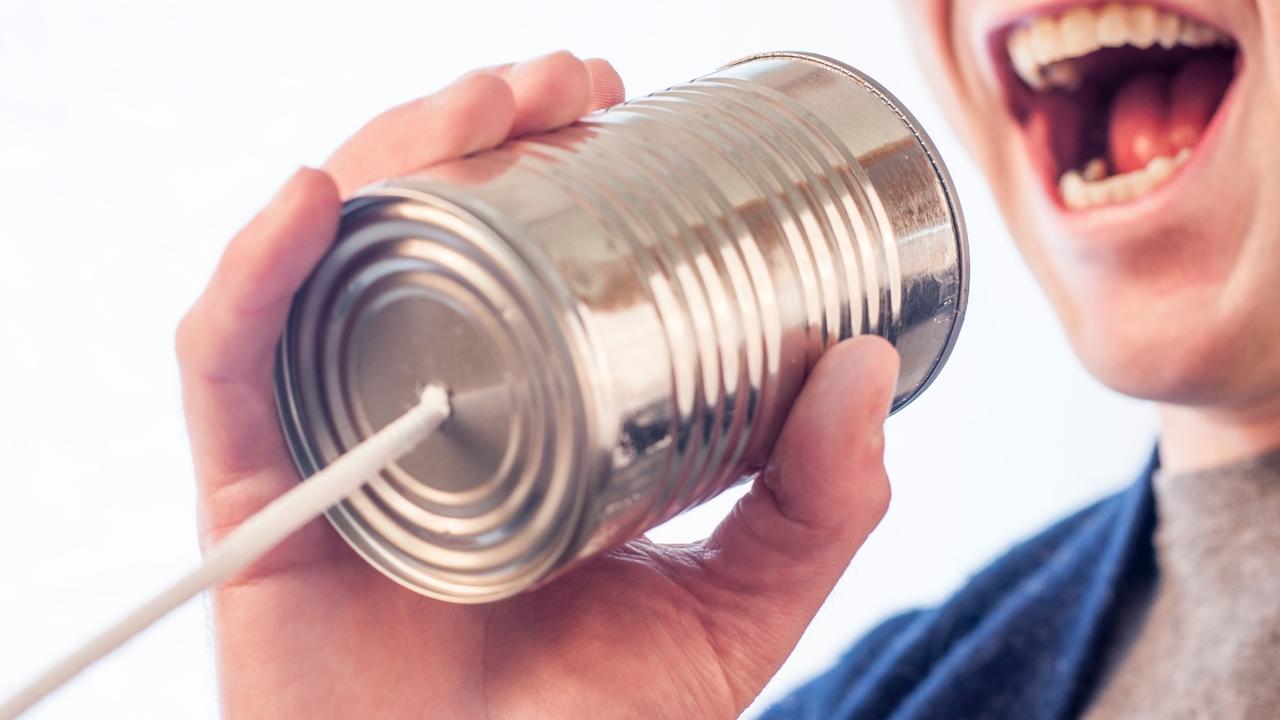 I spend a lot of time talking with musicians and debunking licensing myths. In fact, I don’t even know where most of these myths originated from. However, one myth that's of high concern for musicians whose primary language isn't English, is the myth that in order to have success in the sync licensing world, your songs must be sung in English. This is just not true.

There is an entire world of music out there sung in various languages. Just look at the incredible success of Luis Fonsi’s “Despacito.” It became the most streamed song of all time! This alone proves there is limitless potential for foreign language songs.

But how does this relate to licensing? You have to remember that TV Shows exist in every single country, and all of those shows need music. It's as simple as that.

A number of years ago I worked with an artist named Ignacio Val. Aside from co-writing with him, I also produced a number of tracks on his album. One of those songs, Te Encontraré, was chosen as the Opening Theme for the reality show El Solterón. This show was Bolivia's equivalent of The Bachelor.

Now, at the time I was producing this track, I was very much into Keith Urban’s “Love, Pain, and the Whole Crazy Thing.” The sound of that album was the inspiration behind the production of this track. Not once did the questions, “would someone license this” or “do you think a show in South America would use this song” ever pop into our heads. We just had a great time recording the song, and the energy/vibe/magic that we captured translated well when it was sync’d to the opening sequence of the tv show. Simple.

The same is true with the music of another artist named Jackson Wells who speaks Mandarin and spent a few years of his life living in China. This song, which in English translates to Pretty Girl, was written in about an hour one afternoon. We wrote the original lyrics in English, and Jackson later translated them to Mandarin.

Like the writing process, the production process was very simple and straight-forward. The arrangement and production was heavily influenced by Jimi Hendrix’s “Little Wing." The drums, bass and electric guitar were recorded live. The middle guitar solo was worked out and pieced together, while the outro guitar solo was an improvised first take that everyone seemed to really like. Vocals were overdubbed in about an hour and a half, and then we laid down a B3 and Rhodes pass to complete the song.

** (For the technically minded, no amps were used in the recordings of Te Encontraré and Pretty Girl. All Bass, Guitar, Keyboard, B3, and Rhodes tracks were recorded direct) **

No English?  No Problem!

Every week I see licensing requests for music in other languages. The 1st Step (Build Your Catalog) in my 4 Step Plan to Licensing Success is to write the music you’re passionate about writing.

If you speak another language, use it to your advantage! Have fun with it. Record a version in English as an alternate mix or option… you do remember the 2nd Step (Create Valuable Content) in the 4 Step Plan to Licensing Success right?

Ultimately, it's important to realize that there is a wealth of licensing opportunities out there for independent artists. Don’t subscribe to any of these myths about what you have to write, or what gets licensed and what doesn’t. Open your ears and listen to the music on TV Shows, Films, Commercials, Video Games, and Trailers. I guarantee you will hear music across a wide variety of genres, and in a wide variety of languages.

Have fun, and go create something today!

What other language can you write and perform in?  Share with us, and connect with other writers, the Comments Section Below.